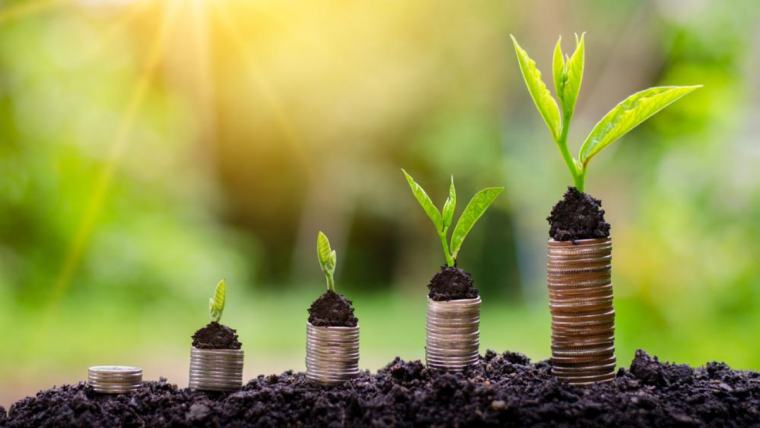 What lies ahead for the agriculture industry, and how will technology play an instrumental role in influencing future production? As part of the Alltech ONE Virtual Experience, Robert Walker, Alltech’s European growth officer, was joined by Patrick Walsh, founder and CEO of tech entrepreneur community Dogpatch Labs, and Nicky Deasy, managing partner of global agrifood tech accelerator The Yield Lab, to learn more.

The Alltech 2020 ag-tech insights report, developed by Dogpatch, examined more than 1,600 startups across 35 different sectors. Included below are some of the key takeaways:

Walsh offered his insights: “The universe of ag-tech startups continues to grow, with more money flowing into more countries — and more startups in more countries — than ever before,” he said. “In 2019, alternative protein was the destination of most of that VC (venture capital) money. Almost one in every four dollars, I think, went into an alternative protein company, whether that was plant-based, insect-based or cell-based. And as investors get more aggressive in that space, the deal sizes are getting bigger than we’ve ever seen [before] in agri-food tech.

“Impossible Foods did a $500 million deal,” he continued. “I think they’ve raised over $1 billion in funding now, making them worth maybe $2–3 billion. We saw an insect protein company raise, I think, a total of $172 billion, but what excites us more is what’s happening at the super early stage. And what’s really interesting to me is that there have been twice as many early-stage investments (the number of deals made in 2019) than in the previous year.

“So, what that means is, there are a lot more people looking at startups in different industries, in different parts of ag, and taking a small bet,” said Walsh. “And where are those bets being made? Well, most of them (are) in livestock (like) dairy, and some in aquaculture as well. And that’s because, I think, you’re starting to see a lot of technologies moving on an exponential trend and getting more cost-effective and more powerful, in terms of capabilities, and starting to hit the right stage and opening up new possibilities.”

Deasy went on to share what she has been seeing in the VC landscape at present: “Well, I suppose our figures, indeed, echo those,” she said. “The data from last year indicated that seed-stage funding in Europe was up 70% in ag-tech over the previous year. We would expect that trend to actually accelerate over the coming years. We now have the EU farm-to-fork strategy coming in, which is going to [offer] a pricing incentive for companies — ag-tech companies with sustainable technology — to improve the footprint of the industry.

“So, all of that is driving a very, very vibrant ecosystem in the European early-stage ag-tech landscape,” Deasy continued. “When we started investing in 2017, most investors had never heard of ag-tech, which is quite extraordinary when you consider that the underlying industry — the ag and food industry, globally — is worth about $8 trillion per year in terms of the value of its output.

“This sector is still very much in its infancy because the underlying industries that it’s trying to support are huge, and there’s much opportunity to improve how we do things,” she concluded. “Technology will help drive a better, stronger and more profitable industry for all of its participants, including primary producers.”

How can we expect the recession to impact ag-tech startups?

The impact of COVID-19

COVID-19 will drive automation startups that sell more products designed to solve problems associated with lack of labor and social distancing. E-commerce and supply chains will become less of a perk and more of a necessity. We will see cost-savings startups that can help businesses stay alive through their services.

We will also witness supply chain acceleration and automation innovation. Governments that used to slow down approvals are now pushing companies for faster innovation.

Walsh shared his take on the effect of COVID-19: “One of the things we did is we reached out to the startups that were in the Pearse Lyons Accelerator [now the Pearse Lyons Cultivator],” he said. “We had 22 startups over three years, and they’ve gone on, since leaving the accelerator, to raise $65 million or so. Because many of them were in the middle of a growth phase, (they) were doing larger funding rounds.

“It was clear that, when COVID hit, conversations stalled,” Walsh continued. “Valuations of their companies started to get re-examined and repriced. And a lot of investors (were) saying, ‘Well, we’re still open for business,’ but, in reality, they were much more focused on protecting their existing investments rather than making new (ones).

“But as we’ve moved through this crisis now, we’re starting to see that the money is — for the most part — flowing, and startups are really getting demand in different ways,” he said. “A lot of the time, a startup’s proposition was focused on saving costs or increasing revenue. The pitch decks have started to change a lot more (now) to say, ‘We can make you and your food safer.’

“Startups are nimble,” Walsh concluded. “They can adapt fast to this new paradigm. And they can deliver on the new needs of the industry pretty quickly. I would feel pretty confident (saying) that COVID will actually drive innovation. After an initial shock and a sense of uncertainty about what’s going to happen in the short term, you’re going to see more innovation flowing now as we go into next year.”

To view the full presentation and learn more about the forecast for the future of ag-tech, get your virtual ticket to the Alltech ONE Virtual Experience.

← Prev: Rob Saik – How We Feed the Future: Technology for smarter agriculture Next How ag-tech can improve sustainable agriculture →

Since the launch of the Pearse Lyons Cultivator, 23 young companies have participated and benefited from the guidance....

Protix is a Dutch nutrition company working to improve future food-production systems by using insect-based foods. Founder and CEO Kees Aarts joins us to discuss what inspired him to pursue creating alternative feed for animals and his vision for a future with less food waste thanks to insect-based ingredients. 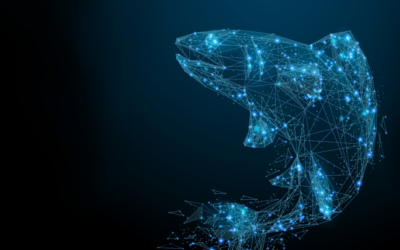 The global aquaculture industry is challenged with the responsibility of feeding a rapidly growing global population. As with other food production industries, aquaculture is finding ways to ensure food security by producing efficiently and sustainably.